Sometimes I wonder how celebrities cope with the constant not so good comments they get on social media. Anyways I guess that is part of being a celebrity and they have no choice but to get to use to it. One of such situations can be seen from the post of Odunlade Adekola one of the famous Nigerian Yoruba actor when he shared the picture of his beloved wife as she celebrates her birthday. Adekola is one of the celebrity that likes to keep his family out of the public eyes and as such you hardly see him post pictures of his kids and wife on his page.

To celebrate his wife’s birthday he shared several photos of his wife on his page and shortly after that the comments rolled in and as the good comments rolled in we couldn’t but take note of the embarrassing comments. Some of the fans thought she was her mum and wasted no time in expressing their feelings, can you imagine that? While another complained of her laid back hairstyle and another complained of her outfit and even called it “Mary Amaka” which is a demeaning word in igbo language for dressing extremely unfashionable. See the comments below.

Honestly people should always be careful with their comments remembering this people are humans too. It’s easy to leave a comment but don’t forget how it may affect the concerned person. But just as one of the fans said, he should have simply addressed her as his wife and save her the unnecessary embarrassment of people referring to her as his mom, some may even feel he isn’t proud of her but I must say he is blessed to have such a woman as all I can see is a virtuous woman. 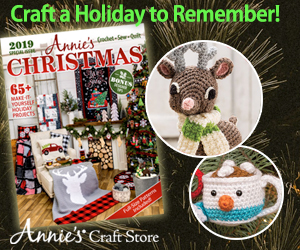