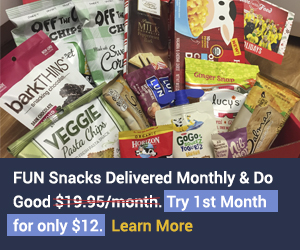 Most married couples have often asked if it Is wrong to admire someone of the opposite sex while being married. It’s kind of confusing for many but this article would clarify your doubts and help you know when you are crossing the line. First let’s examine what is marriage and what is expected of you as a married person.

Marriage is a legal commitment to stay with one partner all through your life. It means that as long as you are in the relationship you should not show intimate affection towards the opposite sex to the extent of having sexual relations. This also means that you should not be s*xually or emotionally involved with anyone other than your partner. Does that mean you can’t admire someone else other than your spouse?

Admiration is the feeling of liking and appreciating someone. This in itself it’s not wrong but first you need to ask yourself what is the intent of the admiration, this is what determines if it is wrong or not. Is it just a casual admiration because of the looks or appearance of the person or are  you admiring the person with the intent of flirting with the person if the opportunity surfaces. There is absolutely nothing wrong in admiring the opposite sex even if you are married except if you have an ulterior motive. 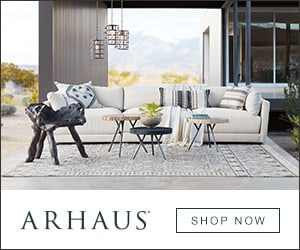 Even if such admiration leads to nothing but your intent of the admiration is for s*xual relations then it is extremely wrong as only your spouse deserve such an admiration. Of course as human one can not rule out the fact that being married does not blind you to seeing people you admire even to the extent of dating them but that is when your commitment and vow to your spouse comes to play. You need to ask yourself how would your spouse feel if he/ she is aware of this? or how would I feel if my spouse does same? Your honest response to these questions will guide you.

Another way to know if your admiration of someone else is right or wrong is by asking yourself can I tell my spouse about this? If you will be uncomfortable telling your spouse about it then obviously it is wrong. In fact  anything you do which you can not tell your spouse about it’s definitely wrong. Also can you admire the person in the presence of your spouse without it causing a rift between you both? If yes, then definitely there is nothing wrong with admiring that person.

It is very important to take your marriage vows seriously this will guide you in the way you act towards the opposite sex whether it has to do with admiration or not. Remember that all sexual intimacy should be only between you and your spouse and any admiration with the intent of s*xual relations is wrong.