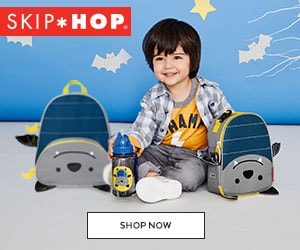 The Stronger hitmaker was admitted to the University of California, Los Angeles Medical Center on Monday (21Nov16) for a psychiatric evaluation, and is said to be receiving treatment for exhaustion and sleep deprivation.

While he is “starting to feel more like himself”, Kanye understands how important it is that he “rests and gets help”.

“They are taking it day by day. He understands that getting help at the hospital was necessary,” a source told People.com.

“Kanye will be in the hospital for Thanksgiving and isn’t leaving,” another insider told Us Weekly.

While Kanye’s wife Kim Kardashian has been at his bedside almost since the incident occurred, jetting straight to Los Angeles from New York on Monday despite initial plans to attend the Angel Ball in Manhattan that evening, she was apparently seen leaving the hospital on Wednesday night.

Sources close to the reality star said she has “barely left Kanye’s side”, adding to Us Weekly: “Kim has been very concerned and supportive. Seeing Kanye like this is scary for her.”

Accompanied by a bodyguard, Kim is thought to be planning to return to the medical centre on Thursday morning to be with her spouse.

It is thought she will see in Thanksgiving with her two children, North and Saint, and family members including mother Kris Jenner and sisters Khloe and Kourtney Kardashian.

“It was a combination of a lot of issues: stress, anxiety, paranoia. He just broke,” a source told Entertainment Tonight.

“There have been signs recently of him just overwhelmed. Kanye hasn’t been himself for a while.”