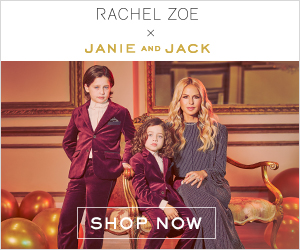 Marriage is a union of two individuals who now becomes one. The bible says” the man would leave his father and mother and would stick to his wife and they would become one” Hence, the husband and wife become one flesh after they get married.

For a marriage to be successful God has set out rules for each party in the marriage this is to avoid conflict and for there to be orderliness in the marriage. The man is the head of the family while the woman is a helper to the man. This help can come in various way from the woman, It can be in form of financial, emotional help or otherwise. The man being the head of the family does not mean the woman is inferior or a slave to the man. Even though the man is the head of the family, he and his wife are one flesh and as such they are there to complement each other and help out each other. Mutual understanding is very Important in marriage, depending on the uniqueness of your marriage determines who does what so far the woman is not usurping the headship position. 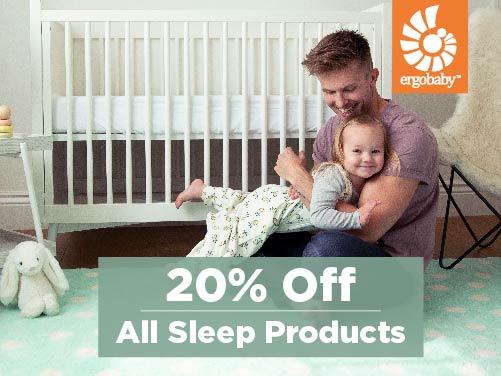 In some marriage the woman is the sole provider because the man doesn’t has the capacity and there is nothing wrong with that in as much as she is respectful and submissive to the man. In the same way there is nothing wrong with a man cooking for his wife depending on the situation at hand. For instance, if the man has more time on his hands and is home much more earlier than the wife nothing stops him from fixing a meal if he knows how to cook.

The only thing which is constant in marriage regardless of the situation is that the man is the head of the family but every other thing can be adjusted to suit the present situation of your marriage based on mutual understanding. A woman can not expect the man to do the cooking in the house if she is a homemaker while the man leaves early to work and come home late. However, if the woman is ill at least its expected that the man should be able to do the cooking and not cross his legs and wait for his sick wife to cook and serve him.

So look at your situation to determine what is best for your family. Never compare your marriage to that of another person. Don’t say because your friend’s husband cooks for her your own husband too should do the same. Remember each marriage its unique and the situation that could have warranted your friend’s husband to cook might be different from the situation in your own marriage. So don’t determine what happens in your marriage based on another person’s marriage.

In certain part of the world such as Africa, it is the woman’s duty to cook, regardless of the situation she finds herself she is expected to be the only person cooking in the house as the husband is completely exempted from cooking. Whether she works, she is ill or she even supports the family financially she is always expected to be the one to do the cooking in the house. This is extremely wrong as anyone of you can do the cooking depending on the circumstance and also if there is mutual understanding.