According to offset each time he closes his eyes he hears his grandmother’s voice telling him to lift up his head and pray and keep going as nobody can stop him.

What’s your own experience with your grandparents? Tell us in the comment section. 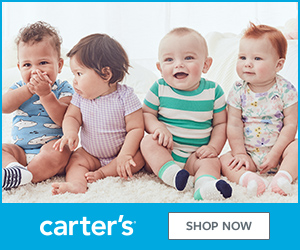