200 students have been suspended by Covenant University among whom  is a final year student who is supposed to write his exam. You might be wondering what has warranted this action by the institution, the students were suspended for not participating in a religious retreat during Easter. This compulsory suspension by the institution has been met with different reactions.

The affected students have insisted that they never signed any agreement with the school to compulsorily participate in religious activities, while some other people has argued that the school has the right to set out its rules and regulations and can discipline any student found wanting but some lawyers has totally disagreed with this and have urged the parents of the affected students to sue the school immediately to forestall future occurrences of same. The lawyers also reiterate that such rules by the school is against the fundamental right of the students and also against the constitution, according to the lawyers the school has the right to set rules and regulations but only in accordance with students fundamental right and  the constitution. 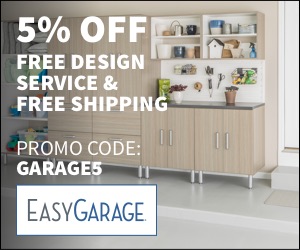