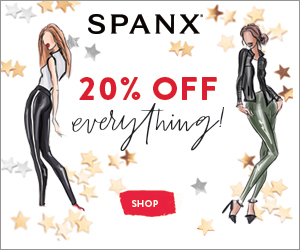 Robbie Kean has confirmed he is leaving LA Galaxy at the end of his present contract . He is a former premier league star and his signing has been one of the best in MLS, he will definitely be missed ! But where is he heading to next? No one knows, well lets keep our fingers crossed and see what happens next.

See his speech below as he departs from LA Galaxy